On February 21, at the arena of the Republican cycle track “Saryarka”, the men's national team of Kazakhstan will host the leaders of the Asian qualification for the 2019 World Basketball Championship - the national team of Australia.

Qualifying for the World Cup: The Australian team is an extremely serious contender: the Australians have already proved at the Asian World Cup qualification in 2019 that they are set to win only, winning five matches out of six in the first round, accidentally losing one point in Japan. In the second round, the Australian team already once upset the Kazakhstan national team, defeated the Qatar national team twice and dealt with Iran without any problems.

Thus, the Australians are the undisputed favorites of Group F, and by the way they have already secured access to the final part of the World Cup, which may weaken their grip, but in any case the match with Australia promises to be difficult.

On the eve of the upcoming matches in the camp of the national team of Kazakhstan, three new players were called to the training camp: Anthony Clemmons - defender of the Astana Presidential Basketball Club, who received Kazakh citizenship on December 13, 2018, and the right to play for the men's National Team Kazakhstan, as well as two representatives of the “Almaty Legion” - team captain Andrei Litvinenko and Roman Marchuk, both basketball players play in the attack.

The match will take place on February 21, in Astana on the arena of the Republican cycle track "Saryarka", beginning at 20:00 Astana time. Tickets for the match can be purchased on the website Ticketon.kz. The cost of tickets for the stands at the parquet is 3,000 tenge (the price of the ticket includes an exclusive T-shirt with the symbols of the Asian Qualification for the World Championship and the national team of Kazakhstan).

We also remind that on February 24, the Kazakhstani squad will hold their final match as part of qualifying for the World Cup and will host the Philippines national team on their hardwood floor, the first meeting with which took place on November 30, 2018 in Manila and ended with a strong-willed victory of our guys - 88:92. The match starts at 20:30 Astana time. Online ticket sales on Ticketon.kz.

We are waiting for all sports fans, Kazakhstan basketball fans and team fans at the matches. Your support is very important to us! 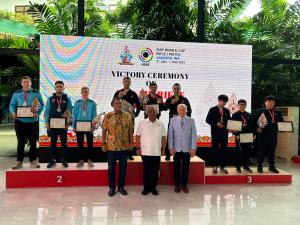 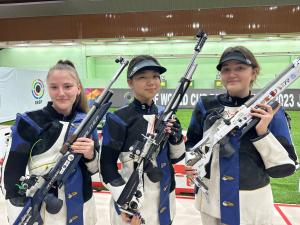 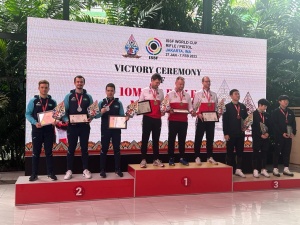 The team of Kazakhstan won a silver medal